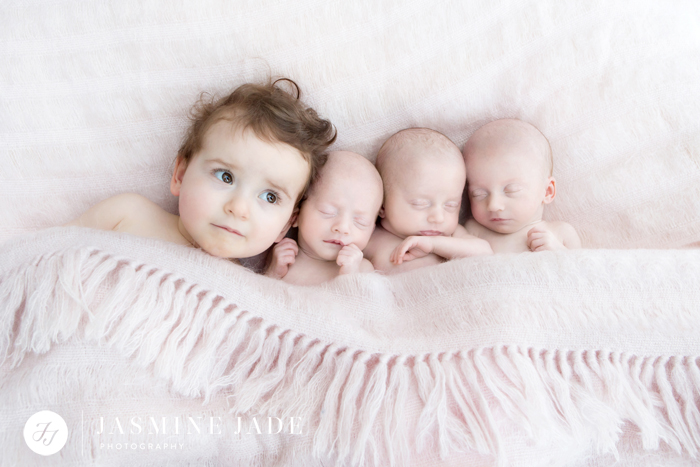 I am lucky enough to have met some wonderful people since having ‘The Popitha Twins’, and this lady is one very special one. Emma, an amazing mother to her triplet girls plus one. A triplet pregnancy, 4 girlies under 2, how did she and her husband do it? Emma has very kindly let us into the world of her little miracles and shared a very exciting event that she is organising as a way of thanking the neonatal staff who save tiny lives every day! 4th July is a hugely significant date in our lives.  On 4th July 2013, my waters broke unexpectedly during my 35th week of pregnancy and our first daughter, Isla arrived rather swiftly soon after.  Due to her gestational age she was routinely admitted to Colchester Hospital’s neonatal unit for observations, where we stayed for 5 days.

It had been a bit of a struggle to conceive Isla but with a few fertility drugs we were the proud parents of our precious girl.  Isla was an incredibly easy going baby and we knew we’d love a sibling for her, so it wasn’t long before we were thinking about trying for number two, thinking it could take us some time to conceive again. On 4th July 2014, we celebrated Isla’s first birthday and had our 12 week scan for my second pregnancy.  With Isla sat on my husband, Rob’s knee I was so relieved to see a heartbeat.  I was then amazed to see a second heartbeat and to hear the sonographer say ‘wow twins’.  She then moved the probe slightly higher on my abdomen and then there was silence.  I can’t actually remember what was said at that precise moment but this was the point that we both started to feel sick, I started to cry and all the colour drained from Rob’s face.

As far as triplet pregnancies goes, mine was pretty uneventful.  The babies all had their own sacs and placentas and grew beautifully along their growth charts.  During this time, I moved into my parents’ house in the village.  Rob was working away from home and I was finding it increasingly difficult to manage an active one year old, as my bump grew rapidly day by day.  At 19 weeks we found out that the babies were all going to be girls.  Rob, as usual, took this in his stride and said ‘well you know how much I’ll enjoy doing four father or the bride speeches’.  I just prayed that we got to meet and hold all of our baby girls in our arms.

My planned c-section date was booked for 34 weeks but we were prepared that it was highly likely that the girls would come before this date.  Each day I went to bed relieved to know that they’d been given an extra day to grow and develop.  My professional background as a paediatric physiotherapist meant that I worried at every opportunity about how premature the girls would be and what medical complications they may develop associated with this.

The Triplets are Born! To everybody’s amazement, the girls managed to stay tight until my c-section date.  The room was buzzing with health professionals, the atmosphere was full of excitement and anticipation.  Rob and I however were absolutely terrified.  Amelie arrived first, weighing 3lbs 15oz, closely followed by her partner in crime, Martha, who weighed 4lbs 1oz.  Rosie being Rosie decided to take her time in making her appearance and wasn’t quite so well when she born, having been the ‘small one’ who’d been squashed up in my ribs during the latter part of my pregnancy.  She required support with her breathing when she was born and was whisked off to the neonatal until before I had a chance to meet her. The girls spent two weeks on the neonatal unit (NNU) where they all received outstanding care from the medical team. The nurses will tell you that working as a nurse in the NNU is truly heart-wrenching, inspiring, and more often than not painful, but most importantly it’s a truly rewarding job. Without these specialist staff and resources many premature and sick babies would not survive. Rosie started her first few days away from Amelie and Martha in the high dependency bay as she required CPAP, which is a type of respiratory support often required for premature babies.  However, she soon realised that it was a bit boring being stuck there alone and within a few days, she had gone from being extremely weak, to being a true fighter and was soon re-united with her sisters. We spent two weeks on the neonatal unit and every nurse was amazing.  They offered support not only to the girls but to Rob and myself, as overwhelmed parents of three tiny babies.  They sat for hours teaching us how to bottle feed and wind such tiny tummies and were always there with a supportive smile or hug, to give us the re-assurance we needed.  For the three nights before we were discharged home the girls were ready to stay in a transition bedroom with Rob and I.  The room was packed full of cots, nappies and bottles but we managed to survive our first few nights of solo triplet parenting, with the safe knowledge that the nursing staff were just along the corridor should we need them. We were discharged home on 21st December and were elated to spend our first family together as a family of six. If you have an amazing story you would like to share with us, please do get in touch! 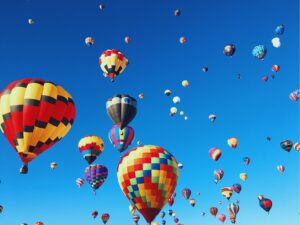 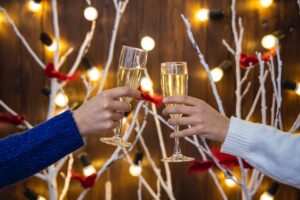 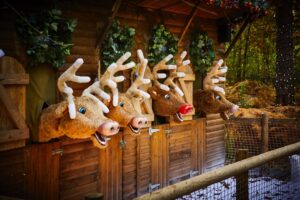 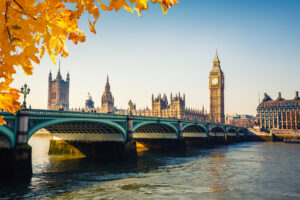 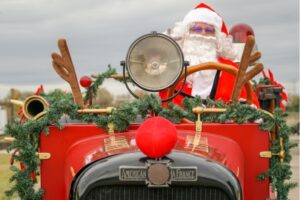